The German baritone Hans Gröning received his vocal training from Kammsängerin Gisela Schröter and works regularly with Gregory Lamar. He gave his debut as winner of the Rheinsberg Palace Chamber Opera International Singing Competition. His first regular engagement brought him to the Theatre of Eisenach. Since 2004, he has worked extensively as freelance singer in Germany and abroad.

Hans Gröning has had formidable successes in contemporary opera. In 2006 he sang the title role of Wolfgang Rihm’s Jakob Lenz, a production of Muziektheater Transparant from Antwerp, at the Copenhague Opera, in Brussels, Rotterdam, Luxemburg and at the Bastille Opera in Paris.

He has sung many roles at the Komische Oper Berlin, including Fafarello in The Love for three Oranges (Director: Andreas Homoki), the title role in the commissioned work, The Rider with the Wind in his Hair, by Frank Schwemmer, Albany in Aribert Reimann’s Lear (Director: Hans Neuenfels) and the Gypsy in Mussorgsky’s The Fair at Sorochyntsi (Director: Barrie Kosky).

At the Staatstheater Nürnberg he sang the title role of Wolfgang Rihm’s Jakob Lenz (Director: Tilman Knabe), Telemann’s Pimpinone and the Pirate King in Sullivan’s The Pirates of Penzance (Director: Christian Brey).

After his successful debut at Gärtnerplatz in Munich as Ollendorf (Der Bettelstudent) he has been engaged to sing Prince Ypsheim (Wiener Blut) and for the reopening of the house in 2017 the part of Zeta in The Merry Widow. He also sang the part of Popoff in the operetta The Chocolate Soldier by Oscar Straus (Director: Peter  Konwitschny). Presently,  he sings Bartolo in Rossini’s Il Barbiere di Siviglia (Director: Josef E. Köpplinger). 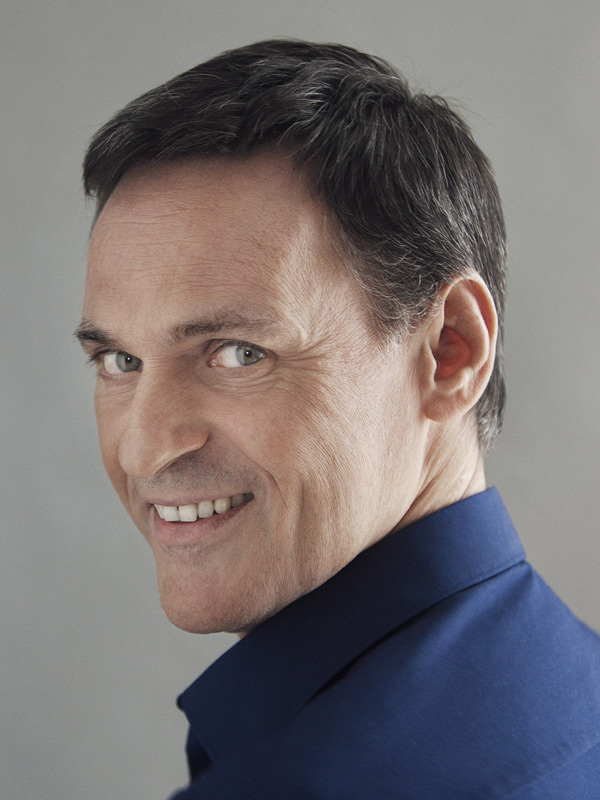